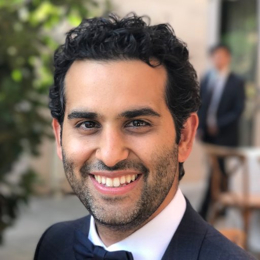 Times Internet is the digital arm of The Times of India Group, India's largest media company. With over 450 million monthly visitors and 63 billion page views across more than 40 digital businesses - in news, sports, music, real estate, jobs, utilities, personal finance local, and more – Times Internet is the largest digital company in India. Times Internet operates as a platform, enabling its business to run independently with independent leadership, while leveraging the collective reach and intelligence that Times Internet provides. Times Internet exists to inform, entertain, and enable hundreds of millions of Indians.

Satyan earned his Undergraduate and Master's degrees from Stanford University. He previously worked with Barclays Bank in New York, before joining The Times Group in 2008. Satyan also serves on the board of Bennett Coleman and Company, the parent company of the Times Group 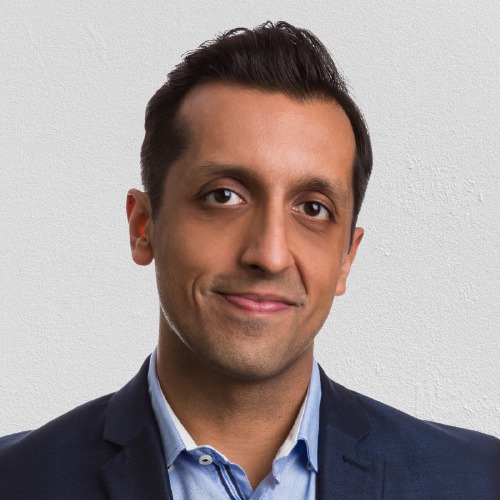 Rishi Jaitly is CEO of Times Bridge, the U.S.'s largest investments firm bringing the world's best ideas to India. The firm's investment portfolio includes Airbnb, Coursera, Houzz, Smule, Uber, Wattpad and others. Rishi is the former Vice President, Asia Pacific, Middle East & North Africa for Twitter. Earlier, he was the Managing Director of Twitter India, the Head of Public/Private Partnerships for Google/YouTube India, a speechwriter for Google CEO Eric Schmidt and a Director of the Knight Foundation in Detroit and College Summit in Washington, D.C. Rishi is also the co-founder of Michigan Corps (an online service platform for Michiganders everywhere), Kiva Detroit (America's first peer-to-peer microlending initiative) and the BMe Community (now America's largest digital storytelling/leadership network by/for black males who lead in their hometowns). He is a former Trustee of Princeton University, a former Commissioner of Higher Education in New Jersey, a member of the Princeton Technology Advisory Council and a Board Member of Princeton AlumniCorps, the United Way-Thomas Jefferson Area and Virginia Humanities. Rishi earned a Bachelor's Degree in History and a Certificate in American Studies from Princeton University in 2004. 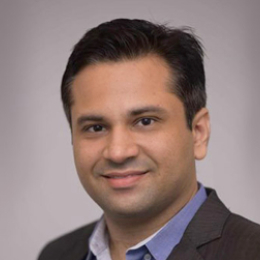 Viral Jani has been the driving force behind several challenging projects in Consumer Tech, Television Broadcasting, Digital, Social Media and Media Planning. Armed with more than 15 years of experience in media and technology, Viral plays a key role in spearheading Investment Operations at Times Bridge. He is based in Mumbai and oversees Bridge’s growing investment portfolio in India.

A post graduate in Communications Management, Media & Brand Management from MICA, in his previous avatar, Viral has led strategy, television and entertainment partnerships for Twitter across India and worked with key strategic partners across sectors to drive innovation and monetization.

Prior to Twitter, he was the Head of Strategy and Social Media for Times Television Network. Viral has also been associated with several other major media houses in India like NDTV, Disney, Viacom and Mindshare. 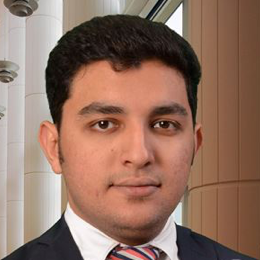 Rohan leads the Global Investments vertical at Times Bridge. He is passionate about all things tech and thrives on helping businesses which use technology to function more efficiently. He has a dual degree, B.S. in Computer Science (Engineering) and a B.A. in Economics from the University of Illinois, Urbana-Champaign. In the past he has worked at Microsoft and Global Citizen India.