We immerse global companies in an Indian way of life

Times Bridge is the strategic, global investment and partnership arm of The Times Group of India. Our unique position as a venture capital, consulting and operations partner to the world’s most purposeful companies provides our partners with a decisive edge in bringing their mission to the world’s largest, open consumer market. We invest in the world’s best ideas and, in so doing, enable purposeful leaders keen on realizing their India and global opportunity.

We work with creative, mission-driven entrepreneurs across all sectors who believe the Indian market is a microcosm of the world – a market to scale across, monetize in and innovate from. We support the development of market strategy, attraction of top talent, alignment around local norms, forging of critical partnerships and navigation of India’s complexity – and wonder.

“Our aspiration is to help our partners see India differently and, in so doing, see the world differently. We're proud of the ideas we've helped lift off across India -- and the many lessons our partners and India have taught us.” 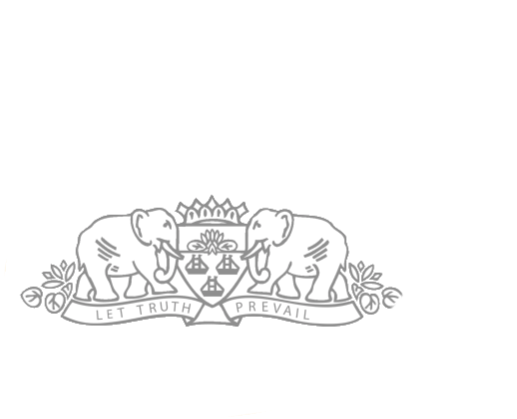 Founded by the British in 1838, The Times Group of India is South Asia's oldest media company and now its largest digital company. At once the publisher of the world's largest newspapers and the "Oscars" and "Grammys" of India, The Times Group also commands India's leading position in out-of-home media, radio, television and more. On the Internet, The Times Group's digital platform - Times Internet - engages more than 600 million unique each month and ranks first in India in categories as varied as news, music, streaming, real estate and sports.